Skip to content
Schedule A Tour
Availability And Apply

Kinnickinnic Avenue was once the most frequently traveled road connecting Milwaukee and Chicago. It began as a modest country trail, existing even before the Village of Bay View was established, and, as early as the 1880s, eventually grew to become Bay View’s main commercial artery. The word ‘Kinnickinnic’ translates to ‘what is mixed’ in the Ojibwe language, originally referring to the variant of mixed plants used as an alternative or supplement to tobacco. It’s an equally apt description for Bay View, however, reflecting the neighborhood’s reputation for being an eclectic, independent and creative hub. KK, as the street is familiarly called, is as culturally diverse as it is architecturally. (bayviewwi.com) 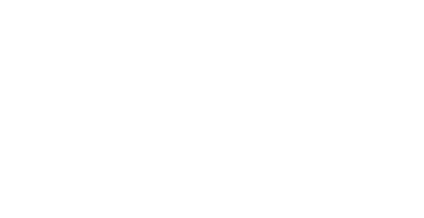